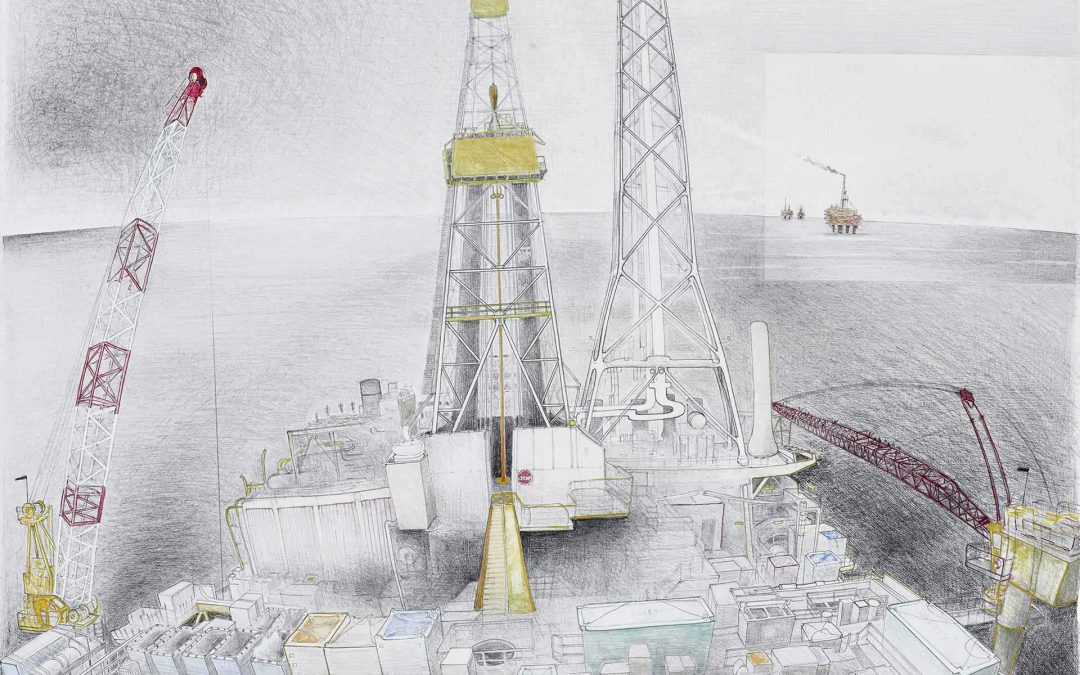 The Brent Field was one of the most lucrative oil discoveries in the North Sea. For forty years its four platforms, Alpha, Bravo, Charlie and Delta produced over three billion barrels of sweet light crude oil. This oil, evolved and formed from the Jurassic period, was considered the crème de la crème of oils, the equivalent of the perfect malt and a distiller’s dream, Brent Blend. By perfect happenstance, Shell initially named all its UK oil fields after water birds in alphabetical order by discovery: Brent refers to the Brent goose, the golden-black goose.